I'm a Pisces who like Snowballs, long walks on the beach and destroying the patriarchy. 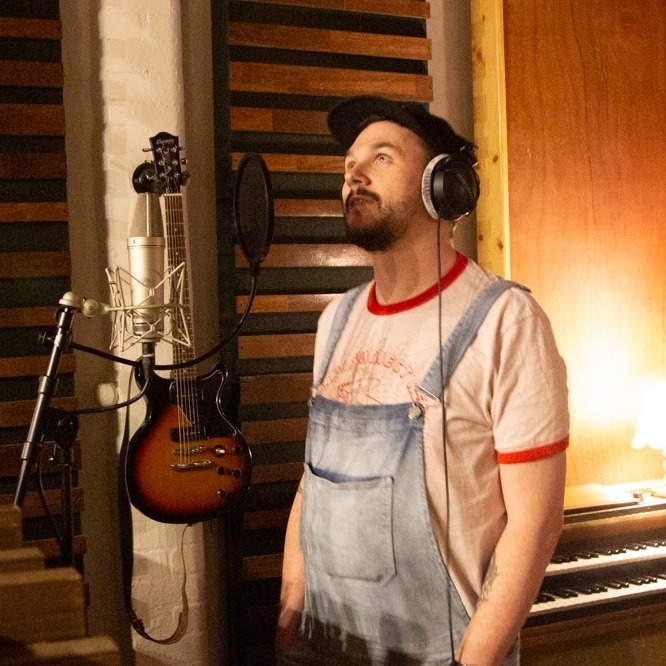 Let's start with a potted history... For the last almost fifteen years, I've been switching between design, product management, illustration, front end development and a few other hats. Currently, I'm Head of Community and Content for the awesome folks at zeroheight, talking about DesignOps, Design Systems and all sorts of cool stuff. Before that, I worked as a design manager, product designer and product manager at Memrise, making learning languages an enjoyable experience. Before this, I freelanced and consulted, working with the likes of Microsoft, Mr & Mrs Smith, Fujitsu and Family Tickets.

I also co-founded the vinyl startup Wax & Stamp, (sold in 2020), I was one third of the team behind Early Doors Disco, I design posters and album artwork for DIY bands, and occasionally co-organise and MC conferences, such as WDC in Bristol.
‍
In the past I ran the app development conference Native Summit, co-founded the theatre networking group Twespians and occasionally chased ghosts in pubs throughout London. In the 5 hours I have free every year, I also play music in a band called Brutalligators.

Aside from all this, I also speak at conferences around Europe on design, storytelling, UX, typography, creativity and why Josie and the Pussycats is a criminally underrated film.

LINKEDINTwitterInstagram
Made with sticky tape and dreams